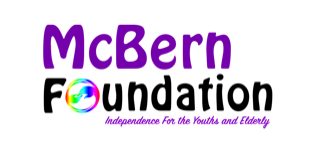 How we got started

Making the world a better place

I (Micheal; founder of the McBern Foundation) had a sick mother who developed Rheumatism at the age of 19 in 1978. I stayed with Mum and my grandparents so I could help my grandparents to take care of mum.

I would not afford it myself since was so young then. Since Mum was so sick and at the same time taking care of me, she struggled and did a great job of raising me as her only child. My mum knew she was dying anytime but stayed firm. She rested from this world on 1st February 2007 in my arms.

Mum’s sickness and later her death after 29 years of pain impacted so much on how I saw life. My struggling grandparents took care of their 19year old sick daughter till her death at 48years. I spent most of my childhood days taking care of her, and after her death, I continued to live with my grandmother since my grandfather had passed already. It was this experience that made me realize what kind of life most of the elderly people in Uganda live. Most of them care for themselves, their children and later their grandchildren. This is just my story but from now and again, I notice that many more people in Uganda almost go through the same hardships.

I reached out to some of my friends who used to visit my mum from time to time and told them about my idea of reaching out to the destitute elderly and the sick just as they had done with mum. We started visiting a few of the elderly and sick and since I was still in school, there was nothing much we could give them but to talk to them and give them hope, wash their clothes and find scholastic materials for their grandchildren.

What began as a humble thought of caring for one elderly person, is now growing bigger reaching out to many more. We started this cause of helping the needy elderly in 2008 and started the tour company in 2012 to boost our operations after I lost my job based on discrimination from my bosses then. This prompted me to reach out to other youth who are discriminated from their workplaces so we can work together to change the lives of the marginalized people in society. 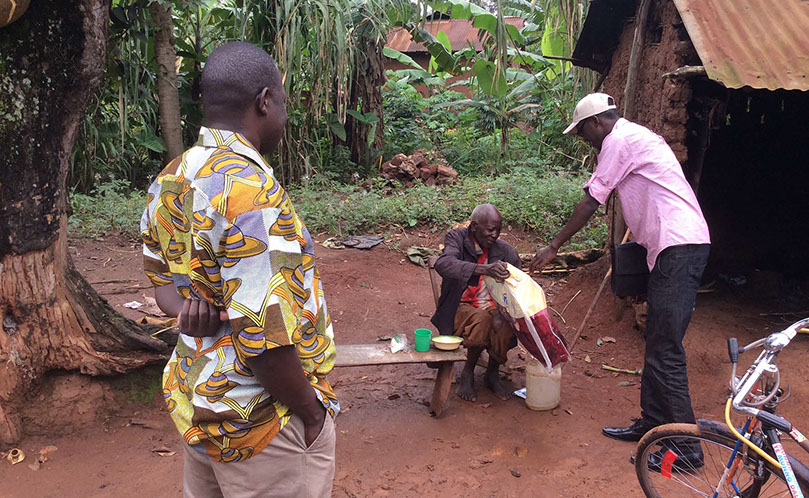 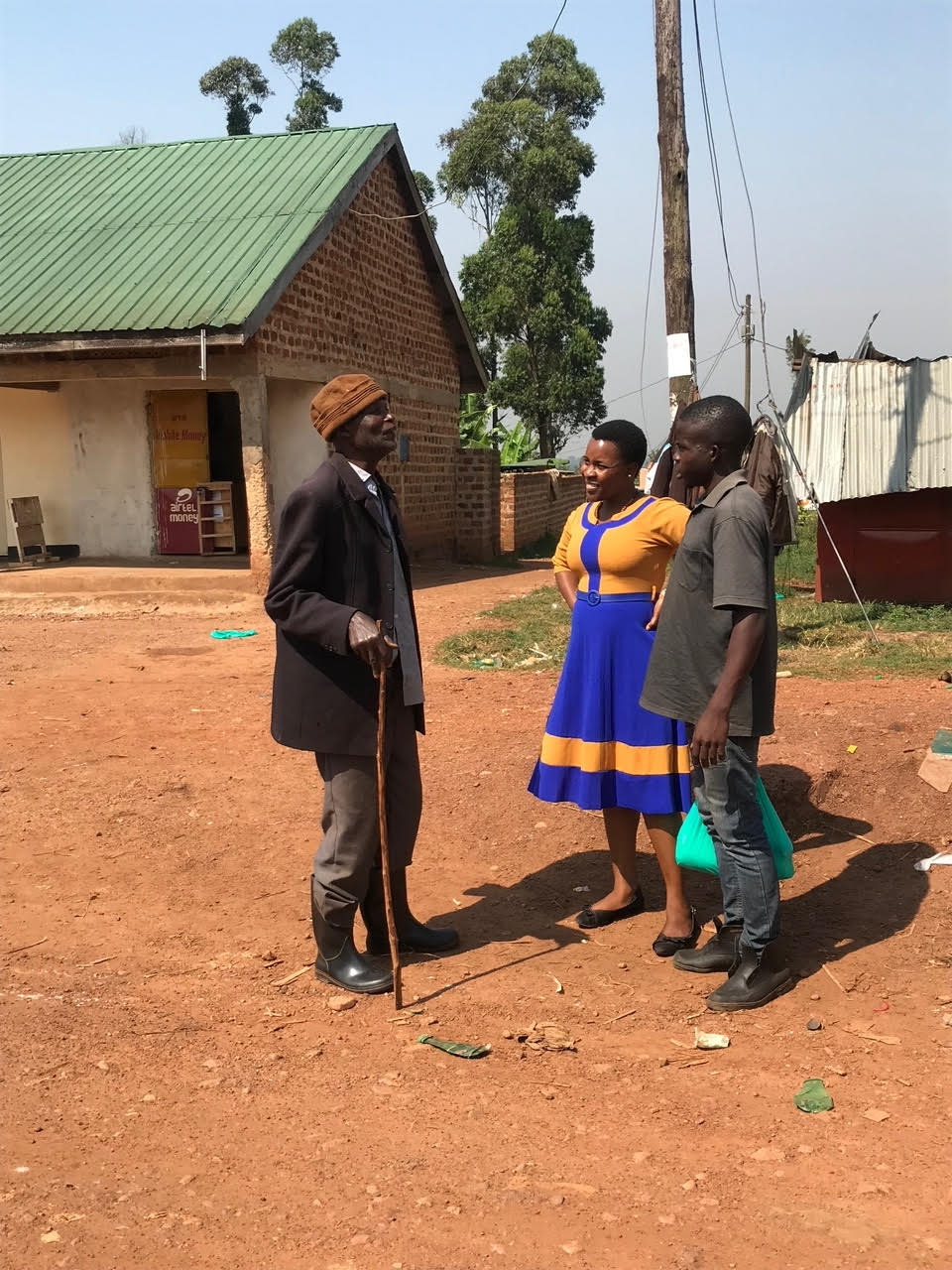 Changing the lives of elderly Persons

To provide health care to elderly persons and marginalized youth.

To provide daily respite care for families with elderly persons and marginalized youth.

To provide training, education, and support to families, care and communities in the care of marginalized youth and elderly persons.

To foster social equity by providing accessible and affordable programs.

To lobby and advocate for fair policies and laws that affect the daily life of the elderly persons and marginalized youth in the community through research, networking, and strategic alliance building.

To build a skills training hub for the marginalized so they can be getting an education on how to start small medium enterprises.

To develop youth-friendly societies through capacity development and employment opportunities 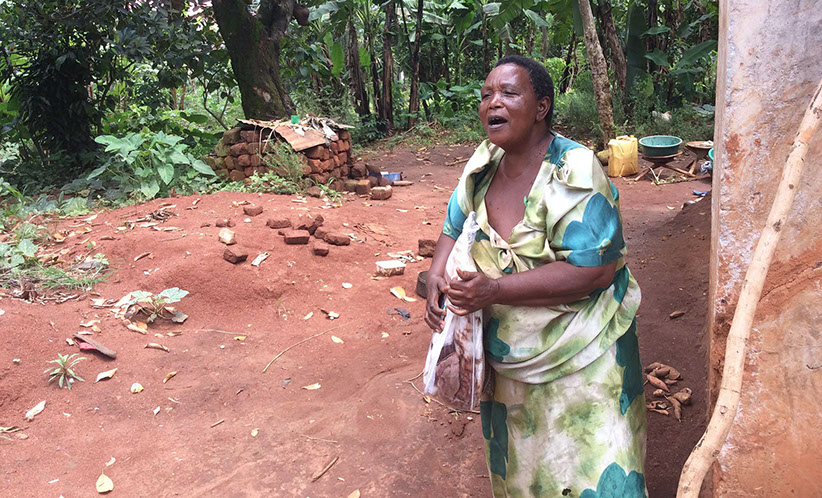